NOTE: this is another one of the posts that I’m posting early, and that I’m going to come back and work on.

There’s a tension in language between changing so that we can keep being expressive as the world changes, and staying the same so that we can all understand each other. In the spirit of the latter, I’ve been collecting a list of words that get brutally misused, particularly by architecture students. I hope that by explaining how I think you should use the word, or how you should not use it, that we can all communicate a bit more clearly. If we can communicate clearly, then we can share more difficult ideas because we’re not tripping over language.

Some of the words here are frequently misused, and some of them point to concepts that get misused. In both cases, I’m no grammatical expert, in fact I misspelled grammatical as I typed it. I’m offering my opinion, and hopefully, together, we can work out a better way to talk and write about ideas.

Fun Fact: The word “yourself” was first invented by a recruiter

Let’s get technical! Myself is a reflexive pronoun!

I first learnt about reflexive phrases in French class, where I skipped ahead from Je me laver to Je me jouer and started giggling. I was quite the precocious pervert at 11. That’s all I learned in school, just those two lines. If your French is rusty, the first is “I wash myself” and the second is play.

“I’ll arrange a meeting between yourself and myself”

Which is a bit like not cutting the stitching in vents on your suit, or leaving the label on the wrist of your cashmere coat. It looks posh to the great unwashed, but those who know, know.

“I’ll arrange a meeting between you and me”

Like most things in language, simple is better. In this case, it’s also more accurate and correct. Bonus! It would be better still as:

“I’ll arrange a meeting between us”

but that’s only 9 syllables, and the first is 18 syllables; twice as many. Imagine if recruiters used simple language, they’d only be working half the day.

So in summary, you almost never need to say myself and yourself even less.

As a bonus, from recruiters:

Optimisation is a process, a bit like heating. If you point a hair drier at a brick for 10 minutes, the brick gets warmer. It does not become the hottest it can possibly ever be, and nobody expects it to be. Then, why do people expect that something that’s been optimised will be optimal?

This is going to need a little diversion into what optimal means. It’s a fancy word for best. Not just the best we could do today, or the best we could find, it means the absolute best possible. There are no other solutions possible that are better.

In an optimisation process, there is usually some kind of search going on to find better ways to solve a problem. To make this a bit easier to think about, let’s imagine a problem that is: “Where is the highest place on earth that I can stand on the ground”. We all know the answer to this so it’ll be clear what we’re talking about. (It’s on the top of Everest, dum dum.) More formally: what’s the greatest altitude I can walk to on earth?

If I start in the road, outside my house, and walk uphill, then I’m increasing my altitude. This is getting better, I’m optimising my altitude by me walking. Sooner or later I’m going to get to the top of the hill, and all around me will be downhill. I’ve taken the optimisation (with the current strategy) as far as I can go. Does that mean that I’ve found the optimal solution? In case you’re not paying attention, the answer is no!

I have made it better, I have optimised, but it’s not optimal.

It’s pretty safe to delete “optimal” from your vocabulary, unless it’s immediately preceded by “not”.

“Mate, this warm beer is not optimal”

“This toothbrush is three metres long, that’s not optimal”

“We optimised the bridge design a bit, now it sucks much less”

Quite how anyone started talking about rhizomes in architectural computational design or in philosophy is a bit of a long story. It boils down largely to lazy thinking.

Our mates at Wikipedia say that a rhizome is:

In botany and dendrology, a rhizome is a modified subterranean plant stem that sends out roots and shoots from its nodes. Rhizomes are also called creeping rootstalks or just rootstalks. Rhizomes develop from axillary buds and grow horizontally. The rhizome also retains the ability to allow new shoots to grow upwards.

In the philosophical sense, it’s a potato.

People were thinking about graphs (node and edge graphs) as a way of representing systems. I interact with you, I’m a node, you’re a node, our interaction is an edge, and so on. But they realised that they could get really detailed

In the feedback for an otherwise excellent PhD thesis, the examiner, Chris Williams from Bath University, wrote something to the effect of “Software should never be pluralised because it’s a mass noun”. Which is something that had never occurred to me because, as Paul Coates would sometimes say “I learned English by speaking it”, not because I was actually taught it formally.

There’s something in linguistics called an over regularisation error, e.g. “gooses” instead of “geese”. As kids learn a language they often make these sorts of mistakes as they figure out grammar, but not where the irregularities go. Mass nouns are particularly tricky here because there’s no rule about what is and isn’t one as far as I know. Sheep, fish, software, furniture, they’re all tricky to pluralise, because nothing happens.

This matters when you stand up at a conference and tell the audience that you used Rhino, Revit and MS Paint to solve your problem. Then you say “these softwares were…” and it gets spooky!

You can solve most of these grammatical problems with a substitution trick. If you swap out the word software, with the word furniture, it should still work.

“We used five pieces of software to do this job.”

“We used five pieces of furniture to do this job.”

The even simpler trick is to remember that “softwares” isn’t a word, and you should never say it! 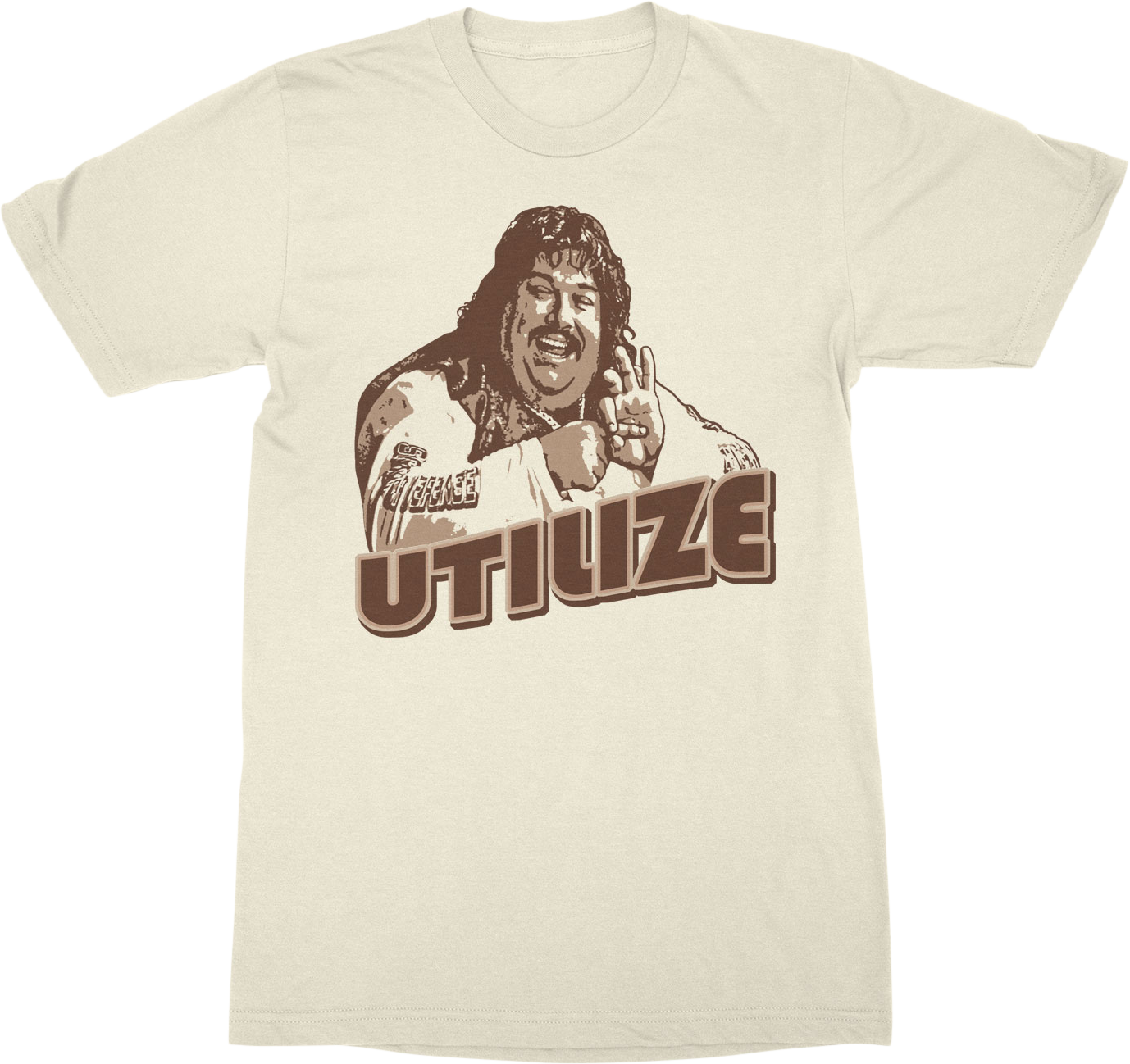